The ethical challenge of IoT

The Internet of Things is quietly revolutionising the world we live in, especially in the built environment where we are often now surrounded by connected devices. But does technological development leave no room for ethical and moral reasoning? The VIRT-EU project is fighting this assumption by creating tools for Internet of Things developers that help bring ethics into their own conversations

Google’s infamous “Don’t be evil” motto laid out the core values of its founders in the simplest terms (whether or not you think they have stuck to their promise is another conversation). But is being tech-ethical as simple as just stating your values, or does it require further introspection throughout the process of development?

The imminent rollout of the 5G network has been described as the herald of the fourth industrial revolution, bringing unprecedented connectivity between devices which will transform the way we live. But as more devices in our homes become connected and join the growing Internet of Things (IoT), developers need to start asking themselves more questions about the ethical implications of their creations.

It’s become a familiar story lately. A popular “smart” device is found to be embarrassingly insecure or easily hackable, leading to a leak of highly sensitive data. IoT developers are learning fast that security cannot be overlooked, and privacy issues regarding the protection of user identity are equally important. When we buy products like Amazon’s Alexa which are intimately involved in our everyday lives – seeing and hearing everything we do – we need to know that the personal data they collect about us is not being misused. 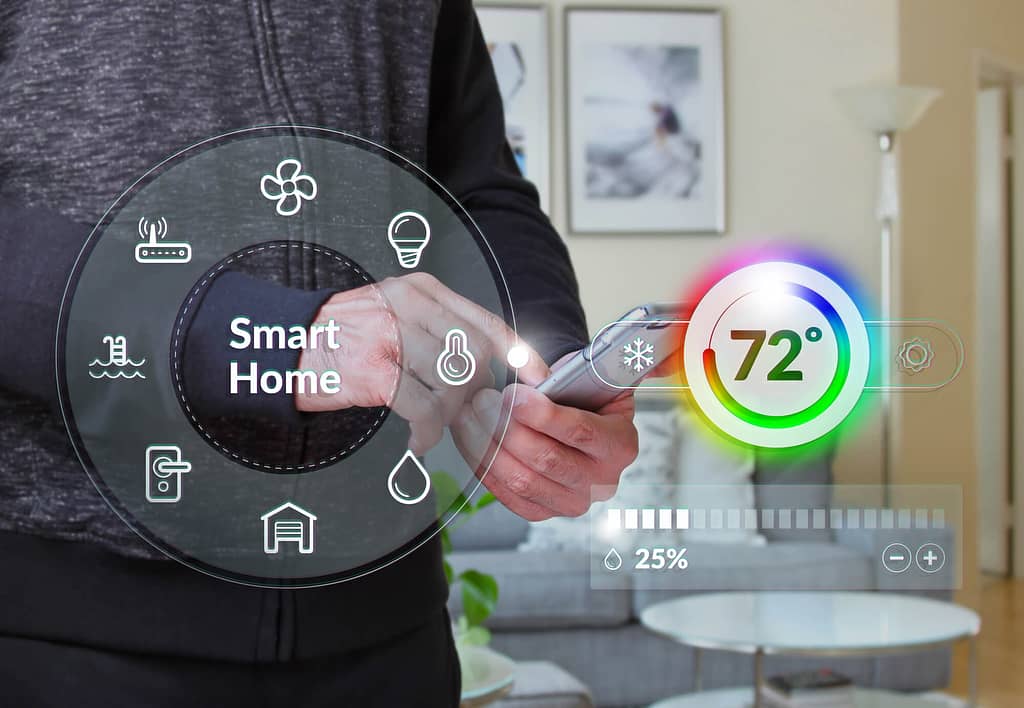 The VIRT-EU project, coordinated by Irina Shklovski of the IT University of Copenhagen, is creating tools and activities that help IoT developers bring ethics into their own conversations. The project’s approach rests on the assumption that when designers of technologies talk to each other, debate and disagree about what tools to use and how to manage and respond to data, they negotiate and enact ethics. In this process, they (as do we all) have the capacity to develop ethically from who they are to who they might ideally become. VIRT-EU seeks to identify and intervene in the ethical processes enmeshed in technological innovation, particularly addressing sensing technologies that collect and algorithmically process personal data.

To achieve this, VIRT-EU is analysing and mapping the ethical practices of European hardware and software entrepreneurs, maker and hacker spaces, and community innovators. Leveraging state of the art social science, humanities and ICT methodologies, the project partners have developed new ways of collaborating across different methods and fields. The project goals are to identify and understand from a perspective of multiple complimentary ethical theories the ethical and social values of IoT innovators as they consider data and human behaviour, to trace how these values manifest in design decisions, and to generate tools that enable ethical and social self-assessment in practice.

To achieve this, the project has developed a Privacy, Ethical and Social Impact Assessment (PESIA) framework and co-designed tools with and for IoT developers that also draw on existing legal and rights frameworks. The main objective of VIRT-EU is to affect the design and development processes of technological innovation by integrating PESIA tools with developer practices, resulting in better alignment with the ethical and social values of EU citizens.

“We’ve run events where we’ve asked the founders of start-ups to think about a world in which their product is in every household. The vast majority of the time, they end up with some wildly dystopian future because they’ve never considered what would happen at this scale”.

Values and ethics In Responsible Techology in EUrope

VIRT-EU addresses these concerns at the point of design through researching and intervening upon the development cultures and ethics of the next-generation IoT innovators. We ask how do European IoT innovators and developers make ethically consequential decisions – about code, hardware and data – for new connective devices?

One of the tools created in the project, called “Bear & Co”, is an immersive experience that plunges participants into the world of a fictitious IoT start-up. Inspired by the real-life CloudPets — a “smart” teddy bear company whose product famously recorded and stored millions of easily-hacked conversations between parents and children online — Bear & Co invites participants to become an “employee” of the company and see how seemingly innocuous decisions can lead to ethical difficulties.

Participants are first asked to state their values – what they will bring to the company and care most about. Then, their values are tested through different scenarios and problems. After they finish, their decisions are compared with their initial set of core values – often showing a misalignment between the two.

“Bear & Co is designed to make people think more deeply about the decisions that have to be made when developing an IoT product,” says project coordinator Irina Shklovski. “On the surface, it is easy to think of these decisions as purely technical, but often there are these underlying repercussions which may conflict with the values of the developers.

“We’ve run events where we’ve asked the founders of start-ups to think about a world in which their product is in every household. The vast majority of the time, they end up with some wildly dystopian future because they’ve never considered what would happen at this scale.

There are no easy answers to these issues, but it’s important for people to think about them properly, even though it can be quite uncomfortable for them.”

The project is now inviting working professionals in the field of design and technology to join the VIRT-EU Design Challenge, which aims to address how communal living can be supported and enhanced by IoT.

“We share our space, our information, and our devices in complex ways, even as we simply try to get through ordinary life,” says Shklovski. “We want people to think about how we can use connected Internet of Things systems and products to re-imagine collaborative and communal living that is sensitive to differences between members of these living spaces? How might we design for supporting the infinite diversity of human social configurations?”

Participants can submit their initial concepts now. VIRT-EU will respond with feedback and provide access to its custom tools to support the last stage of concept development. June 20th is the final deadline for full concept development, including a technical diagram, user storyboard and business plan.

Finalists will be announced between June 24th and June 27th, and will be invited to present their concepts as part of ORGCon 2019 on 13 July 2019 in London. The winning team will receive £1200, while the runner-up will receive £750. Both will receive an hour of one-to-one mentoring from an IoT industry leader.

To find out more about the VIRT-EU Design Challenge, visit designchallenge.virteuproject.eu

My research is positioned at the intersection of human computer interaction, information sciences, sociology and communication, focusing on topics including privacy, big data, interpersonal communication, social networks, the role of technology in organisational practice and in coping with disruptions.